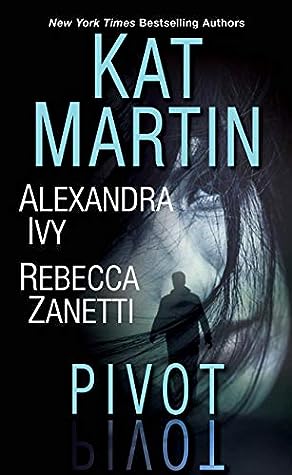 As girls, they bonded over broken homes and growing up in foster care.
As women, they’re fighting for their lives, and loves, once more . . .

MERI
When Meriwether Jones takes her young daughter and runs from trouble in L.A., that trouble follows. By the time Meri reaches Spokane, she’s out of gas, money, and ideas. Luckily, ex-cop Ian Brodie hires her to help him with his father’s farmhouse, and they seem like the answer to each other’s prayers. But Meri is keeping a dangerous secret—and Ian is in danger of losing his heart . . .

MELANIE
That secret explodes when Melanie Cassidy spots two men trying to kidnap a young boy she tutors and responds by ramming them with her car. The last thing she expects is for the man she once loved, Detective Gray Hawkins, to appear and rescue them both. Now she has no choice but to trust him as they investigate the truth about a conspiracy of dirty, drug trafficking cops—and the truth about their relationship . . .

MICHELLE
After a rough youth, Michelle Peach was finally content in Portland—until two men broke into her home, threatened her, and sent her mentally unstable mom on a blackmail spree that Michelle has to stop. The last person Michelle wants to see is her ex, Evan Boldon, a former marine turned sheriff. But Evan misses the woman who walked away instead of letting him help years ago. This time he’s not asking permission; he’s going to put a stop to the trouble stalking Michelle and her friends—and win her heart for good.

Pivot by Kat Martin, Alexandra Ivy and Rebecca Zanetti is another installment in the romantic suspense Deep Ops series. This book is best read between books two and three however the series changes main characters between the books so they all could be read and understood as a standalone.

Pivot happens to have three somewhat separate stories involved in the book that are all novella length. The first story has Meri on the run when she’s about out of money she finds herself at Ian’s farm looking for work. Story #2 then Melanie trying to stop a kidnapping and getting involved with a handsome detective. Then in the last story we circle back to Meri’s friend, Michelle, who had been threatened trying to protect Meri’s whereabouts. Michelle then has her ex show up to help protect her from the men threatening her.

If you enjoy a really fast paced romantic suspense then Pivot would be right up your alley giving three stories in one. Everything flowed rather well when put together and reading straight through too which made jumping from one story into the next rather seamless keeping the pages turning. Another great addition to this series overall! 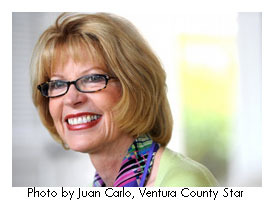 Kat Martin is the New York Times bestselling author of more than sixty books across multiple genres. Sixteen million copies are in print and she has been published in twenty-one foreign countries, including Japan, France, Argentina, Greece, China, and Spain. Her books have been nominated for the prestigious RITA award and won both the Lifetime Achievement and Reviewer’s Choice Awards from RT Book Reviews. A resident of Missoula, Montana, Kat is a graduate of the University of California at Santa Barbara, where she majored in Anthropology and also studied History. She and her author husband, L.J. Martin, spend their winters in Ventura, California. She is currently writing her next Romantic Suspense. Visit Kat at http://www.katmartin.com. Or join her Facebook page: (www.facebook.com/pages/Kat-Martin/322579975013?ref=hl) 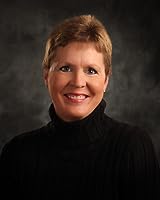 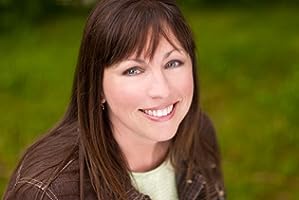 Rebecca Zanetti is the New York Times  and USA Today bestselling author of over forty romantic suspense, dark paranormal, and contemporary romances, many of which have also appeared on the Amazon, Barnes and Noble, and iBooks bestseller lists. She is a two-time RT Reviewers Choice Award winner, the recipient of the RWA Daphne du Maurier Award, a ﬁve-time Daphne du Maurier Award ﬁnalist, a PRISM Award winner, and a two-time PRISM Award ﬁnalist. Nearly a dozen of her novels have been selected as Amazon Best Romances of the Month, including Lethal Lies and Mercury Striking, which were also Amazon Best Books of the Year. Zanetti has worked as an art curator, Senate aide, lawyer, college professor, and a hearing examiner—only to culminate it all in stories about alpha males and the women who claim them. Please visit her online at RebeccaZanetti.com.