One Hundred Dreams by Kelly Collins blitz with giveaway 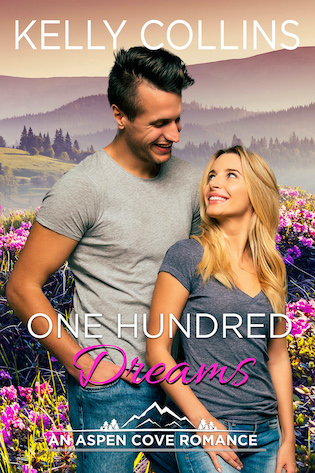 He’s a man trying to keep things under control.

Is this a disaster waiting to happen or a love story in the making?

Actress Cameron Madden is sick and tired of being tired. With her last movie failing at the box office and her career in question, she heads to Aspen Cove to lick her wounds. The small mountain town is the perfect place to escape the prying eyes of a critical public, the demands of her career, and the rules set by her team. Expecting a female bodyguard named Valery, she’s shocked to find the script has been flipped and Valery is a tall, dark, and annoying man who goes by Val. The first thing he does is hand her a set of rules—his rules. And she plans to break every one of them.

The last thing bodyguard Valery Armstrong wants to do is babysit an actress, but when the job comes in, he is the only one available. Saving the day and picking up the pieces is what he’s been doing since his father passed away. That single event ten years ago taught him one thing—prepare for every possibility. Before agreeing to take on Cameron, he asks himself how difficult could one woman be? When he arrives, he hands her the list, then watches as she gifts him with a heart-stopping smile—right before tearing the page to pieces. How difficult could one woman be? Cameron Madden is about to show him.

Aspen Cove, where rules are made to be broken…

He pulled an envelope from his pocket and handed it to her. “These are my rules.”

She seemed to sink in front of him, but it was a momentary muscle lapse before that invisible string pulled her back up. Only this time, it seemed to drag her forward to stand in front of him. She swiped the envelope from his hand and tore open the flap. Once she drew out the single page with his rules, she let the envelope fall to the floor.

He watched as her eyes moved across the page. Second by second, they grew until he was sure they’d pop from her skull.

She raised her head and stared at him. “Are you serious?”

“Why would I give you that if I wasn’t serious?”

“It’s a page with one rule. You said rules.”

He smiled. “I don’t need more than one.”

She glanced at the paper and lifted her head. “You make all the rules?” She stared at him like he’d sprouted a horn in the center of his forehead.

Her jaw dropped, and she took a step back. “What are you going to do? Leave?” She tore the page in half and let the pieces fall to the marble floor next to the envelope. “You’re not the boss, and you don’t make the rules.”

“Wrong.” He turned around, walked back to the elevator, pushed the button, and waited.

“You’re seriously leaving? How am I supposed to get to Colorado?”

He took several cleansing breaths before he spun around to face her. “Nothing has changed. You have a flight waiting at Los Angeles International Airport. It will take you to Denver, where you’ll have to get a ride to Aspen Cove. Rent a car. It’s only a few hours ’drive from there to your destination.”

She seemed to wobble on her heels. “You’re abandoning me?”

He shook his head. “I’m not. I gave you my rules, and you dismissed them. You don’t get to be the top private security firm in the country if you break your own rules, and my only rule is I make the rules.” The elevator door opened, and he stepped inside. “I’ll give you ten minutes to decide. If you’re not down in the lobby by then, I’ll leave. It’s that simple.”

She opened her mouth to speak, but the doors closed before she could get a word out. 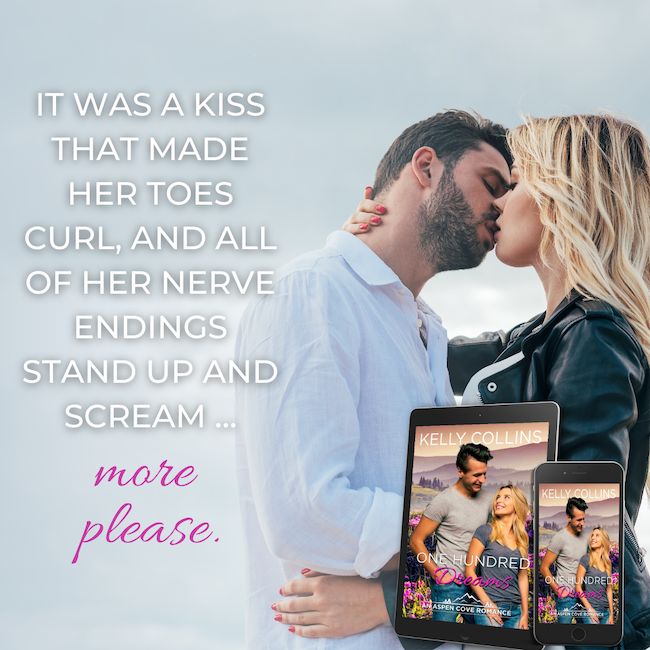 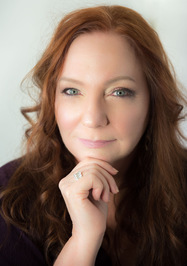 Like FREEBIES? Join the VIP readers at http://bit.ly/KellyCollinsFreeBook for members-only exclusives!

International bestselling author of more than thirty novels, Kelly Collins writes with the intention of keeping love alive. Always a romantic, she blends real-life events with her vivid imagination to create characters and stories that lovers of contemporary romance, new adult, and romantic suspense will return to again and again.

Kelly has sold more than a quarter of a million books worldwide, and in 2021 she was awarded a Readers’ Favorite Award Gold Medal in the Contemporary Romance category for A Tablespoon of Temptation.

You can learn more about Kelly at http://www.authorkellycollins.com.