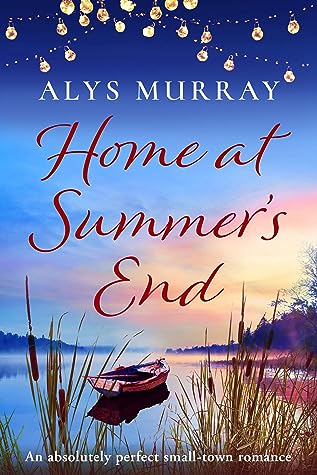 Rose Anderson is done with being known as “the nice one” in the small town where she lives. She’s done with playing third, fifth, seventh wheel at loud gatherings on her family’s flower farm. And most of all, she is done with the pitying looks she gets about her single status from the way-too-interested townsfolk.

Busy with her flower-arranging business, Rose has no time for a man, thank you very much. And it has nothing to do with the scars she still nurses from her last breakup. So when she meets Cole McKittrick, Rose gets an idea. But first she needs to get beneath his aloof exterior and convince him to agree…

Cole McKittrick is trying to keep calm. So what if he quit a steady job for a shot at his dream, was dumped and his move to Yokel County, California is bringing back childhood memories he’d rather forget? It’s all about perspective. He doesn’t want to get any more involved in this town than he has to be, so his first instinct is to push Rose Anderson and her intriguing idea away. But the woman won’t get gone, and then she makes him an offer he can’t refuse.

The two are soon neck deep in deception, playing up a starry-eyed romance in public while they clash wits and wills in private. But Cole has been hiding a big secret from Rose about his past. And when Rose finds out could it spell the end for their picture-perfect romance, or will she realize that he has taken over not just her home, but also her heart…?

A fun, charming romance about family and finding the one, perfect for fans of Robyn Carr, Debbie Macomber and Carolyn Brown.

The first two books of this series focused on two of the three Anderson sisters who grew up on Full Bloom Farm and now the fourth book gives us the story of Rose Anderson. Rose is single and enjoys being single to the dismay of her family and friends. No one around her can believe that Rose is perfectly happy without a man with all of the happy couples surrounding her.

When Rose hears that her small town of Hillsboro is going to be the set for an upcoming Hollywood movie she gets an idea. Cole McKittrick who is there to film just went through a bad break up so Rose comes up with the idea of the pair fake dating to appease her family and to make his ex see what she is missing. Of course the more time Rose and Cole spend together the less the relationship feels fake.

Home at Summer’s End was another great addition to the Full Bloom Farm series which I have followed from the beginning. Each book featured a different romance trope with this one being fake dating which I absolutely love. Rose and Cole were a great couple to get to know and it felt like returning home to me reading another book in this setting which I have enjoyed all throughout the series. After finishing this one I will definitely read more from Alys Murray in the future. 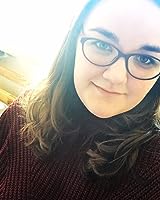