Rainbow in the Dark by Sean McGinty #bookreview #fantasy #YA 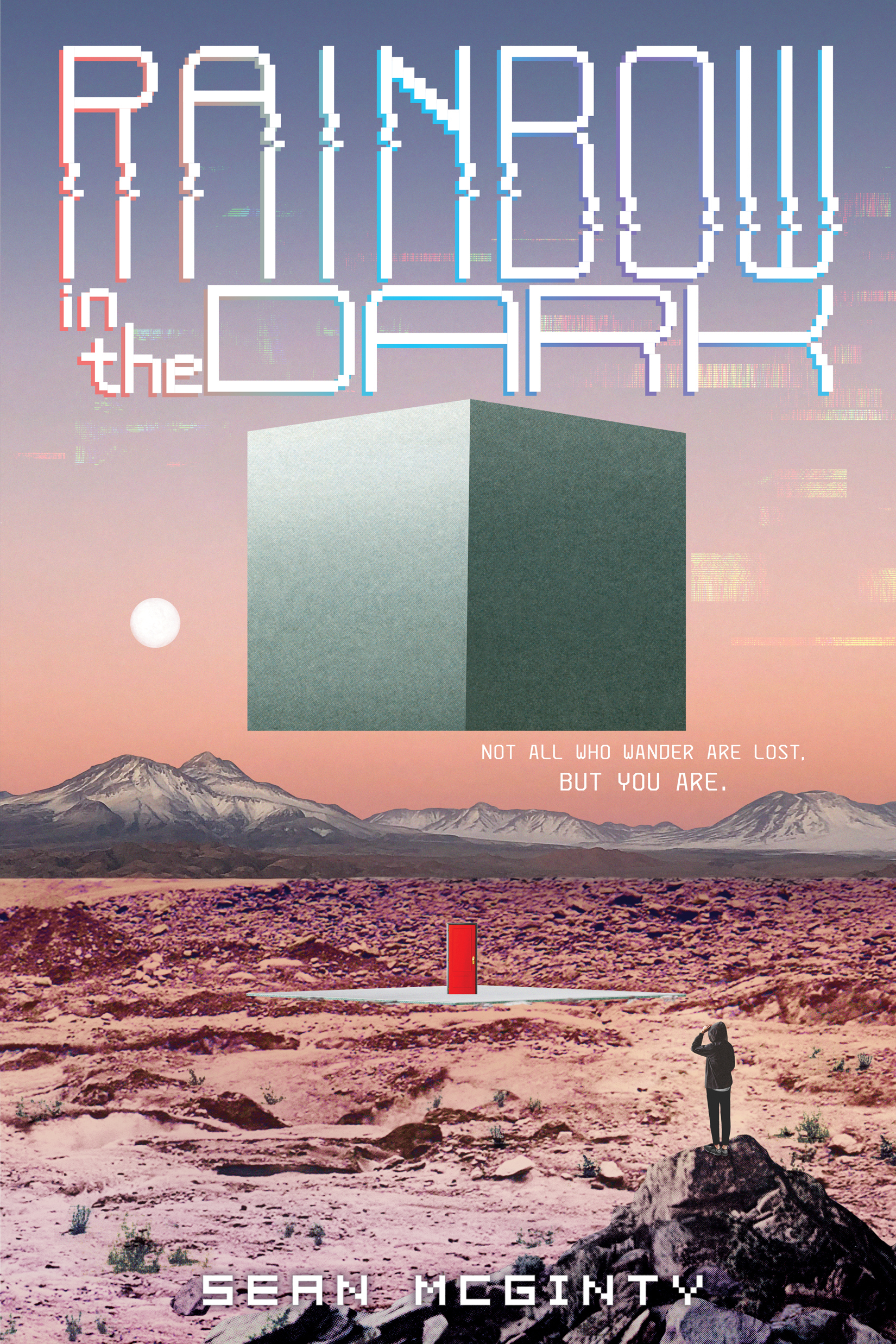 Title: Rainbow in the Dark

The Wizard of Oz meets Ready Player One in this darkly comic YA novel about identity, depression, giving up, and finding your way home.

High school senior Rainbow is trapped with three other teens in a game-like world that may or may not be real. Together, they must complete quests and gain experience in order to access their own forgotten memories, decode what has happened to them, and find a portal home.

As Rainbow’s memories slowly return, the story of a lonely teen facing senior year as the new kid in a small town emerges. Surreal, absurdist humor balances sensitively handled themes of suicide, depression, and the search for identity in an unpredictable and ultimately hopeful page-turner that’s perfect for fans of Shaun David Hutchinson, Adam Silvera, and Libba Bray’s Going Bovine.

Rainbow in the Dark by Sean McGinty is a young adult fantasy standalone novel. I would warn readers that this one has a dark side to it tackling issues like teen depression and teen suicide in a fantasy world.

Rainbow is a high school senior who has one day found herself trapped in a virtual game world. Rainbow meets another teen, a guy who claims his name is CHAD01, and Chad 1 (the 0 is silent) explains what little he knows about the world they are trapped inside. The pair must beat the game to find their portal home.

Rainbow in the Dark was compared to Ready Player One and The Wizard of Oz so of course being a big fan of each I had to check this one out. Now I know sometimes comparisons are way off the mark but in this case I could see both in this strange fantasy. The problem I came upon though was if I had not been referred to those books I probably would not have understood a thing going on in this story. The world building was lacking and the story strange but bringing upon the other stories I actually did understand what the author was trying to do. I wouldn’t say that I felt the idea behind this was original with the comparisons guiding me but somehow the strange story did work and in the end I’d rate this one at three and a half stars.

Sean McGinty teaches Writing at Mount Hood Community College. He lives in Oregon with his family and his dogs. Twitter: @mcgintyface, Instagram: @mcgintyface