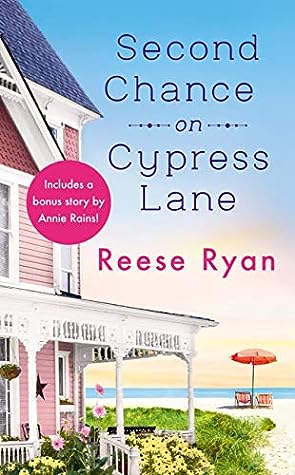 In this “sweet tale of secrets, truths and the beauty of second chances” (Woman’s World), a woman starts over and discovers that, when it comes to finding love, there’s no place like home.

Rising-star reporter Dakota Jones is usually the one breaking the news—until an inadvertent scandal wrecks her career. The only place she can go to regroup is Holly Grove Island. But her small North Carolina hometown comes with a major catch: Dexter Roberts, the first man to break Dakota’s heart, is her new boss. Working alongside Dexter, who is more attractive than he has a right to be, shows Dakota what might have been . . . but she isn’t giving him another chance to break her heart.

Dexter has always regretted the way things ended between him and Dakota. Her return could be his opportunity to finally make amends. But the more time he spends with Dakota, the more he realizes his feelings for her never went away. Now he has just a few months to convince her to give their love a second chance. But for Dakota to agree to stay, Dexter will have to reveal the devastating truth about why he let Dakota go all those years ago.

Includes the bonus novella Kiss Me at Sweetwater Springs by Annie Rains!

Second Chance on Cypress Lane by Reese Ryan is the first book in the new contemporary romance Holly Grove Island series. With the title of this series I’m under the impression that the common thread between books will be the location in the series. This first book did read like it could be a standalone so it would make sense the next in the series will feature new characters.

Second Chance on Cypress Lane was a great title for this series as it does feature a second chance romance. Dakota Jones had left her home in Holly Grove Island to chase a career as an on screen reporter. Unfortunately for Dakota though she has lost her dream job a the station she was working for and is not sure what will come next.

Dakota decided the place she needed to be to heal from her set back was back home in Holly Grove. After returning to the island Dakota did try her best to avoid the ex that once broke her heart but Dexter Roberts kept making it impossible to avoid him and before long those old feelings came rushing back for both Dakota and Dexter.

First I want to mention that my review copy did not contain the bonus novella which was kind of disappointing since I enjoy Annie Rains. Second Chance on Cypress Lane however was a lovely story to help get over my disappointment though, I loved meeting Dexter and Dakota and did find myself engrossed in their story. Dakota just coming out of a relationship gave me pause but since it was a second chance at an old one I let that slide away from my mind. So with a lovely setting (I want to move into the house on the cover!!) and an engaging story I rather enjoyed this opener. 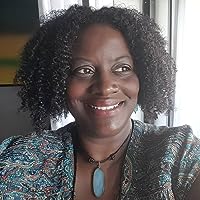 Reese Ryan is the author of more than a dozen published works of romantic fiction. Her stories feature complex, deliciously flawed characters who have family and career drama, challenging love interests, and life-changing secrets, treating readers to an emotional love story with unexpected twists.

← Murder in a Teacup (Tea by the Sea Mysteries #2) by Vicki Delany #bookreview #mystery
Cover Reveal: The Stolen Husband by Loretta Lost →