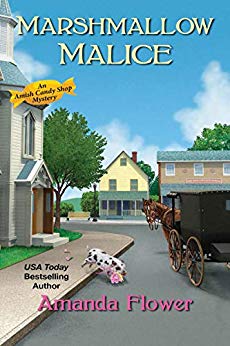 Caught in a sticky situation . . .

With Juliet Brody and Reverend Brook tying the knot in Ohio’s Amish Country’s most anticipated nuptials of the year, Bailey King is determined to do everything in her power to make the event a sweet success. Except midsummer heat waves and outdoor ceremonies don’t mix, and an exasperated Bailey soon finds herself struggling to fulfill bridesmaid duties and keep her stunning marshmallow-frosted wedding cake from becoming a gooey disaster. Then much to everyone’s shock, the entire ceremony crumbles when a guest drops dead, and the cause isn’t sunstroke . . .

Turns out, the uninvited victim came equipped with lots of dirt on the devout reverend’s hidden past. As Reverend Brook tops the murder suspect list on what should have been the happiest day of his life, Bailey and her sheriff’s deputy boyfriend vow to clear his name. Can the duo boil down a series of baffling clues before Juliet considers her marriage a bad mistake—or the killer whips up another deadly surprise?

Marshmallow Malice by Amanda Flower is the fifth full length novel in the cozy Amish Candy Shop Mystery series. Along with two companion novellas in this series each of the books holds it’s own mystery that will be solved so they can be read in any order or as a standalone if choosing to do so. For those that follow from the beginning in the series though there is character building carrying over from book to book to tie them altogether.

The time has finally arrived for the wedding of  Juliet Brody and Reverend Brook and Bailey has been asked to be a part of the bridal party since she has been dating Juliet’s son. Hoping to make the day a huge success Bailey has done everything she can to please the bride and groom including making a huge marshmallow topped cake for the occasion. Unfortunately an uninvited guest interrupts the ceremony and to make matters worse the woman is found murdered shortly after putting the wedding party on the suspect list.

Having followed this one from the beginning the Amish Candy Shop Mystery series has become one of my favorite cozy series that has me keeping an eye out for each new installment. For me this one has just the right mix of the quirky fun and mystery in it.  I loved how the author has taken a regular American and thrust her into the Amish world giving her the means to fit into both the regular community and Amish people. And as much as I like the characters there’s also cute critters stealing the show too. 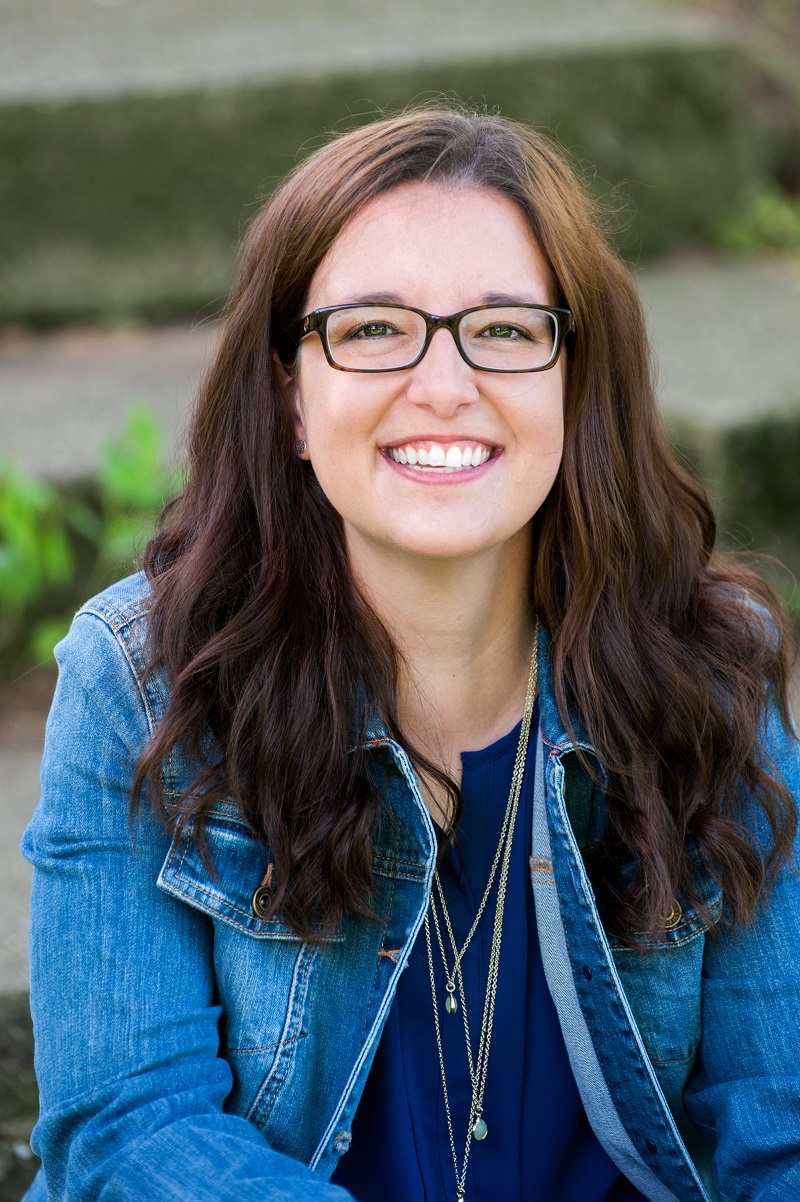