Beneath the Attic (Dollanganger #6) by V.C. Andrews #bookreview #historical #fiction 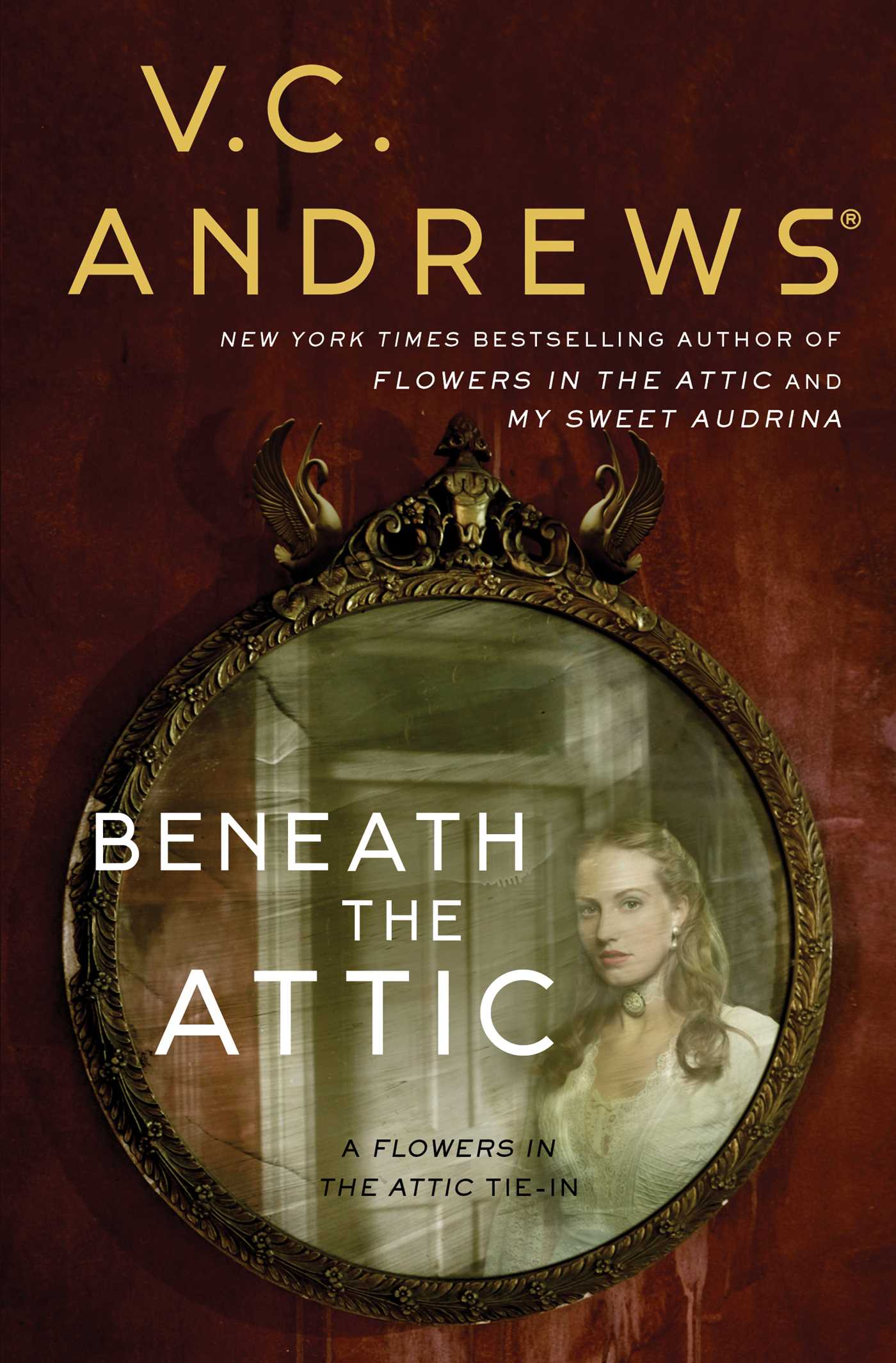 Title: Beneath the Attic

Forbidden passions have shaped and haunted the Dollanganger family since their first novel—Flowers in the Attic—debuted forty years ago. Now discover how twisted the family roots truly are, and witness the clan’s origins as a result of one wild and complicated relationship. In this evocative and thrilling tale from New York Times bestselling author V.C. Andrews, see Corrine Dixon as a young girl and discover the fascinating family history of the Dollanganger clan.

Two generations before Corinne Foxworth locked her children in an attic, her grandmother, a gorgeous young girl named Corrine Dixon, is swept away by the charms of rich, sophisticated, and handsome Garland Foxworth. After discovering that she’s pregnant, Garland does what appears to be the honorable thing and marries her in a huge ceremony on the luxurious Foxworth Hall grounds. Both families fervently overlook the pregnancy, happy for a suitable resolution.

Now the mistress of a labyrinthine estate, Corrine discovers that nothing is what is seems. Garland is not the man once captivated by her charms, and she’s increasingly troubled by his infatuation with memories of his departed mother.

Can Corrine survive this strange new life? Or is her fate already sealed?

Explore the origins of the legendary Dollanganger family in this page-turning, gripping gothic thriller.

V.C. Andrews will probably always be best known for her Dollanganger series which began with Flowers in the Attic. Beneath the Attic is an expansion on that series which takes readers back to the great grandmother of the Dollanganger children who were locked in that attic.

This story introduces readers to Corrine Dixon who was at the age she was looking for a suitor to marry when she met Garland Foxworth. Garland was wealthy and handsome and intrigued Corrine but when she met up with him without a chaperone things went too far leaving Corrine pregnant however Garland did the right thing and married her bringing her to Foxworth Hall.

This section of the series is of course being written by V.C. Andrews’s ghostwriter, Andrew Neiderman who took over V.C. Andrews’s work after her passing. While I’ll admit some of the titles since Neiderman took over are not all that great some of them actually do have that V.C. Andrews feel to the story and are quite enjoyable so I always continue to pick them up and check them out when I can.

With Beneath the Attic I really came away with the feeling that this is just a so-so effort at continuing the Dollanganger series. Some things really didn’t seem to feel as if they fit the historical setting but were more for the shock of the readers who know the darkness of the Foxworth family. It will still be interesting to see where the story goes since this is only the start of the prequel novels. 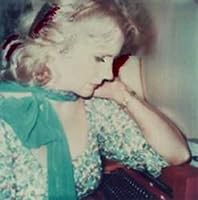 One of the most popular authors of all time, V.C. Andrews has been a bestselling phenomenon since the publication of her spellbinding classic Flowers in the Attic. That blockbuster novel began her renowned Dollanganger family saga, which includes Petals on the Wind, If There Be Thorns, Seeds of Yesterday, and Garden of Shadows. Since then, readers have been captivated by more than fifty novels in V.C. Andrews’ bestselling series. The thrilling new series featuring the March family continues with Scattered Leaves, forthcoming from Pocket Books. V.C. Andrews’ novels have sold more than one hundred million copies and have been translated into sixteen foreign languages.

1 comments on “Beneath the Attic (Dollanganger #6) by V.C. Andrews #bookreview #historical #fiction”