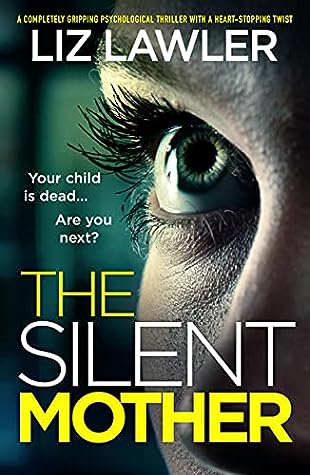 The phone rings. It’s the call every parent dreads. My beautiful son is dead.

He’d been the centre of my world from the moment he was born. Now my perfect life is shattered. In the midst of my grief, I receive an anonymous letter telling me that Tom’s death was not an accident.

So I’ve come to the apartment where my only child lived to find out what really happened. Tom was newly qualified as a doctor, he had a bright future ahead of him. Nothing about the day he died makes sense.

As I get to know the medical staff Tom worked with and his friends living nearby, I’m drawn into a tangled web of lies. Whispers and rumours circulate along the hospital corridors and I start to question how well I really knew my precious boy.

But a mother knows when things don’t add up.

His girlfriend has been keeping her pregnancy secret.
His best friend betrayed him in the weeks before Tom’s death.
His neighbours all have something to hide.

Which one of them would kill? As I get closer to the truth, the stakes become more dangerous. And I realise I could be next on their list…

The Silent Mother by Liz Lawler is a thriller novel that is the type that seems to be two stories that come together in the end. This style of course means that the point of view will be changing between the characters and there is also flashes back to an earlier timeline.

Ruth has just been told by her son that he is appearing in court accused of a crime she doesn’t believe he could have ever committed. Waiting at the court Ruth finds out that her son has already pleaded guilty to stealing drugs from the hospital where he worked. This is not the son that Ruth knows.

When Ruth’s son does not appear at the court it’s found that apparently he killed himself unable to deal with his crimes. Devastated Ruth comes up with a plan to move to her son’s apartment and search out the truth behind his death and the crime he was accused of herself.

The Silent Mother by Liz Lawler was a book that for me as a reader had it’s ups and downs along the way. This one seemed to move at a very slow pace in which I’m not a huge fan but the story did interest me to continue reading but felt it could have used some editing down to increase the pace. Personally I was more invested in Ruth’s point of view and think it would have worked just as well without the side story but as it is this one landed at three and a half stars for me. 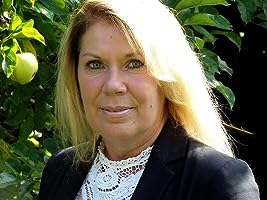 Liz Lawler had a 20-year career as a nurse and later became a general manager of a five star hotel before her career as an author began. She is the author of ‘Don’t Wake Up’, a Physiological Medical Thriller, which is an Amazon Best Seller and has over 1000 five star reviews. Her second book ‘I’ll Find You’, a Physiological Thriller, is also an Amazon Best Seller.

Liz has three children and lives in Bath with her husband. She originates from Chatham, Kent, but has lived in Somerset for a number of years now. She is part of a large family, and has eleven brothers and sisters who grew up sharing anything from socks to a chair at the table.

Liz has always had a love for books from a very early age, but found her passion for writing at a later stage in life and has been unable to put the pen down since. She is signed to Bookouture.com for her next two books, and her books have been translated in over 12 languages.

She loves books and all things bookish! If you have time, say hello to her on Twitter @AuthorLizLawler or on her Facebook page.

2 Comments on “The Silent Mother by Liz Lawler #bookreview #thriller”