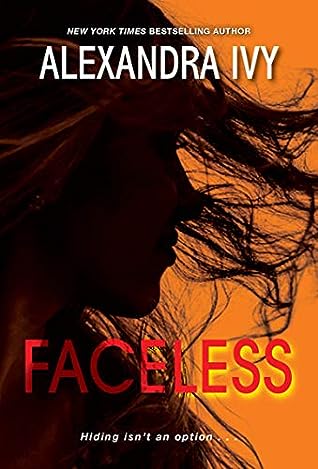 BE CAREFUL
A masked robber, a gunshot, an endless nightmare left in its wake. Wynter Moore was just four years old when she witnessed the murder of her mother. For twenty-five years she’s tried to blunt the trauma with ambition. Yet each year, she shuts down her popular Iowa restaurant to return to her small hometown of Pike, Wisconsin, to grieve. Only this time, her visit will be marked by new danger and shocking discoveries about the past—and about her mother.

WHAT YOU DIG FOR
Why kill her? That’s what’s scrawled on the picture Pike’s recently deceased sheriff left behind for Wynter. Pulled from surveillance tape, it shows the fatal hold-up—and raises unnerving questions. Soon, Wynter is opening a Pandora’s box of dark revelations and suspects. When frightening incidents and threats start coming, it’s clear that Wynter is a target herself. Enemies seem to abound—except for one man . . .

YOU JUST MIGHT GET KILLED
Game warden Noah Heller has tried to convince himself that Wynter is just a friend ever since they met in grief counseling as teenagers. But now that she’s in danger, that denial is over. Traveling to her side, he helps Wynter retrace the treacherous steps of her complex mother’s life—before she loses her own. Because someone wants—needs—Wynter gone, forever.

Faceless by Alexandra Ivy is the second book in the romantic suspense Pike, Wisconsin series. The common these in this series is the city of Pike, Wisconsin and each new book of the series features all new characters with ties to the city. This means that each of these books can be read as a standalone or in any order if choosing to do so.

Wynter Moore was only four when her mother was gunned down at while Wynter was asleep in the backseat of their car. Each year Wynter has gone to visit her mother’s grave on the anniversary and has continued that tradition even now that she isn’t living in Pike anymore. This year however Wynter runs into a man at the cemetary who is the son of the sheriff who worked Wynter’s mother’s case and he offers Wynter the files his father kept on the shooting.

Wynter isn’t sure she even wants to take the man up on his offer but after thinking on it she heads to his home and collects the files. After some investigating Wynter finds that the sheriff had come to the conclusion that her mother’s killing wasn’t as random as it had seemed at the time. When Wynter’s friend, Noah Hunter, who is a game warden in the area finds that she is thinking of digging into the past he insists on helping her.

Faceless was a great second installment to this romantic suspense series from Alexandra Ivy. The main couple were both likable and came is as friends first and that of course turns into something more. The mystery of the old cold case became a lot more intense than one would expect when the voice of the killer is interspersed into the story and the danger ramps up during the investigation. I flew right through reading this one and was definitely in a trance when the real culprits are revealed. Will definitely continue on with this series if there are more future installments. 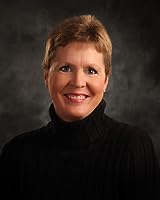