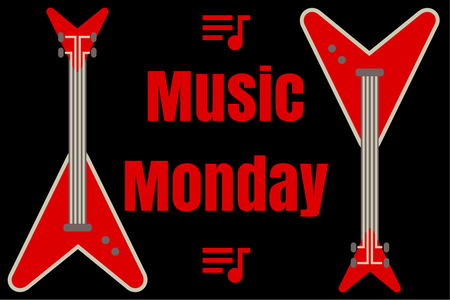 Music Monday is a meme that was created by Drew from The Tattooed Book Geek. You pick a song and/or video and share it on Monday.

The song and video I am sharing today is:

Well, even though I hate politics I couldn’t go without acknowledging that tomorrow is Election Day here in the U.S.