You’re Next by Kylie Schachte #bookreview #YA #thriller 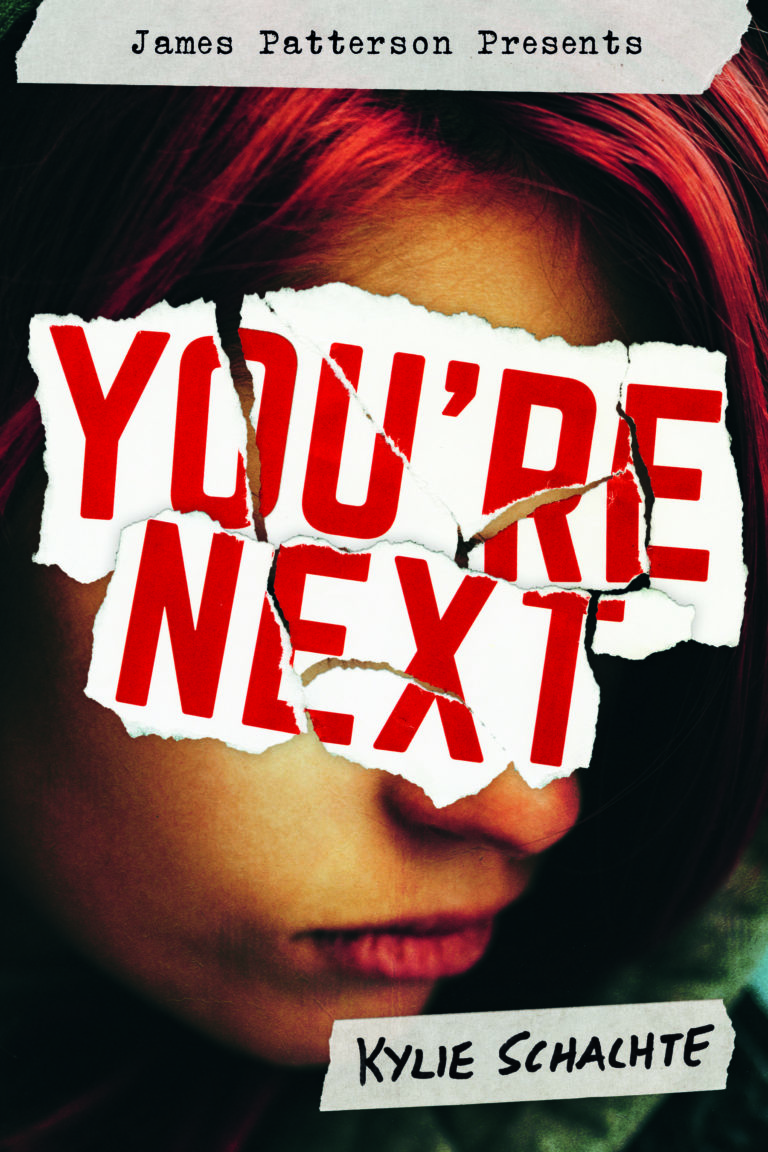 When a girl with a troubled history of finding dead bodies investigates the murder of her ex, she uncovers a plot to put herself — and everyone she loves — on the list of who’s next.
Flora Calhoun has a reputation for sticking her nose where it doesn’t belong. After stumbling upon a classmate’s body years ago, the trauma of that discovery and the police’s failure to find the killer has haunted her ever since. One night, she gets a midnight text from Ava McQueen, the beautiful girl who had ignited Flora’s heart last summer, then never spoke to her again.
Just in time to witness Ava’s death from a gunshot wound, Flora is set on a path of rage and vengeance for all the dead girls whose killer is never found. Her tunnel-visioned sleuthing leads to valuable clues about a shocking conspiracy involving her school and beyond, but also earns her sinister threats from the murderer. She has a choice: give up the hunt for answers, or keep digging and risk her loved ones’ lives. Either way, Flora will regret the consequences. Who’s next on the killer’s list?

You’re Next by Kylie Schachte is a young adult mystery/thriller novel. This one is sort of like a modern day Nancy Drew with a teenage protagonist who is determined to find out who murdered her ex-girlfriend.
Flora Calhoun is not a stranger to finding dead bodies. A few years before she had stumbled across a murder victim which led to her beginning to investigate crime. This doesn’t make Flora exactly popular among her peers but Flora has her one best friend and that’s all she needs.
When Flora’s old girlfriend calls her up and asks to meet she immediately agrees. Unfortunately though as Flora is on her way to the location she hears gunshots and when she arrives her friend is on the ground taking her last breathes. Flora vows to find out what happened as she begins to look into the last words she’ll ever hear her friend speak.
You’re Next really started off with a bang heading at a fast pace that kept the pages flying by. The lead is a typical teen that may do some questionable things but that only seemed to reflect her age in a realistic way to me.
The problem I found with this one though was the longer it went on it seemed to get a little repetitive to me. After getting going the story felt as if begin to drag and I questioned why it wasn’t a lot shorter as you seem to get pointed the right way fairly early but then stall out. Overall I’d give this one 3 1/2 stars, it would have made more if edited down instead of such a lengthy read.

Kylie Schachte graduated from Sarah Lawrence College where she studied writing, theatre, and psychology. Currently, she lives in Portland, Oregon, where she works as a tutor and mentor to a group of badass teenage girls. You’re Next is her first novel.

James Patterson has had more New York Times bestsellers than any other writer, ever, according to Guinness World Records. Since his first novel won the Edgar Award in 1977 James Patterson’s books have sold more than 375 million copies. He is the author of the Alex Cross novels,the most popular detective series of the past twenty-five years, including Kiss the Girls and Along Came a Spider. He writes full-time and lives in Florida with his family.