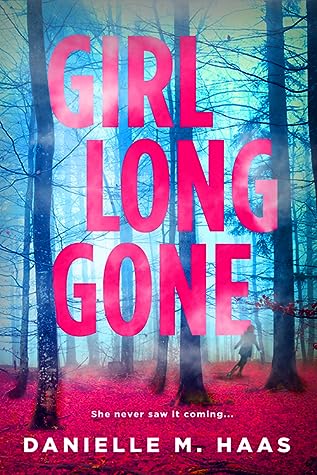 Monica’s stomach fluttered with excitement as she told the interesting man she’d been flirting with online for weeks all about her weekend plans. He was a great match, and they had so many things in common. But sometimes your life can come down to one single bad decision…

NYPD Computer-crimes detective Connor Mitchel’s sister is missing. As he combs through his sister’s life, he realizes Monica might not have been this killer’s first target—or his last. In a twisted game of cat and mouse, Connor thinks he’s finally found the man responsible for his sister’s disappearance. Unfortunately, he’ll first need to convince the shy, distrustful Evelyn Price she could be the next victim tangled in the murderer’s web if she doesn’t agree to help him catch the killer. But just as Connor and Evelyn close in on their quarry, the killer has one last trick up his sleeve that could trap them all…

Girl Long Gone by Danielle M. Haas is a romantic suspense novel. The story in this novel is told by changing the point of view between the characters involved to get all angles of the story including the suspect.

Connor Mitchel is a NYPD computer crimes detective that has had crime hit a little too close to home when his sister disappeared. Connor dug into his sister’s online activity and found she had been talking to a man on a dating site but all of Connor’s colleagues say there is no way the man is responsible since he has an alibi.

Connor then decides to begin searching for more clues and evidence on his own since the rest of the police force doesn’t believe him. Connor finds that his suspect has been in touch with another woman online and has set a meeting leading to him contacting Evelyn Price himself. Of course Evelyn is a little leery of Connor at first but then begins to suspect there may be some truth to his story.

As I was reading Girl Long Gone I really could find little things here and there with the story that didn’t quite add up hinting that it really could have used a better polishing up. However, if willing to overlook those few details the story isn’t a bad one and it had a rather fast pace to keep the pages turning quickly. Just also be warned that with that fast pace the romance was also one that moved along rapidly too. Overall for me though I found this one entertaining enough despite the flaws to rate 3 1/2 stars. 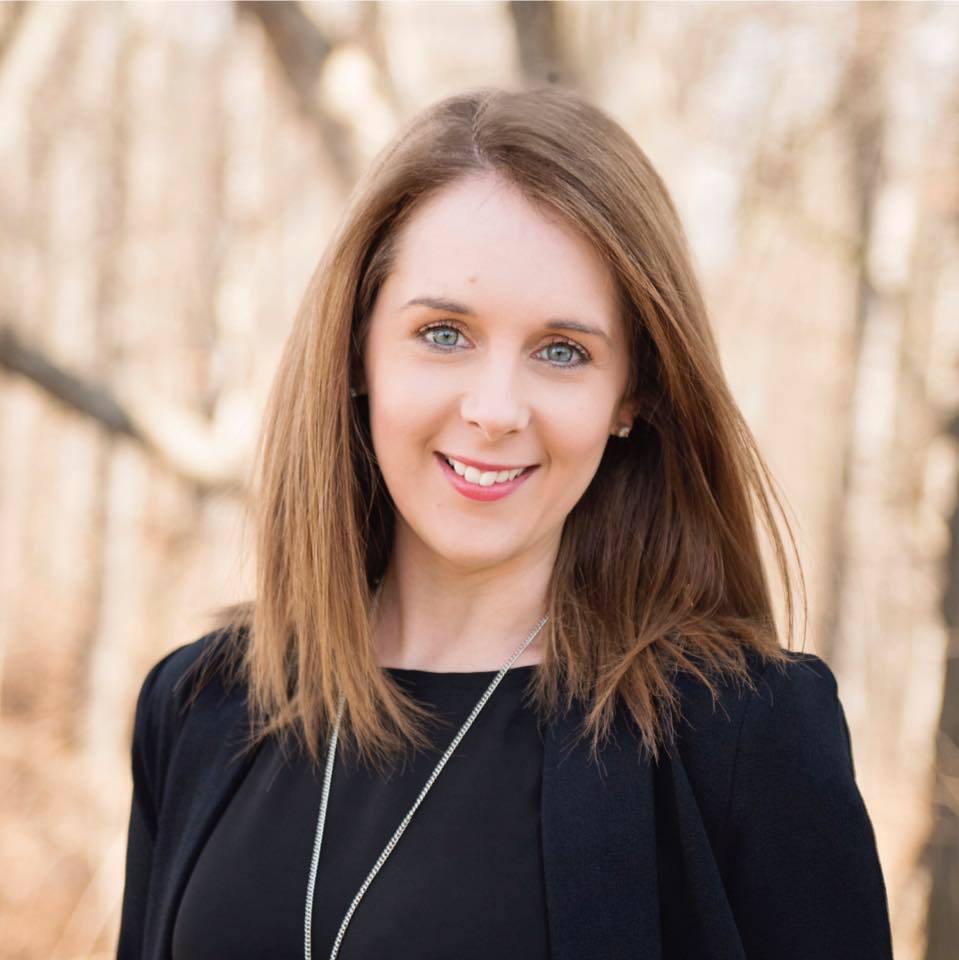 Danielle grew up with a love of reading, partly due to her namesake—Danielle Steele. It seemed as though she was born to write out the same love stories she devoured while growing up.

She attended Bowling Green State University with a dream of studying creative writing, but the thought of sharing her work in front of a group of strangers was enough to make her change her major to Political Science.

After college she moved across the state of Ohio with her soon-to-be husband. Once they married and had babies, she decided to stay home and raise her children. Some days her sanity slipped further across the line to crazy town so she decided to brush off her rusty writing chops and see what happened.

Danielle now spends her days running kids around, playing with her beloved dog, and typing as fast as she can to get the stories in her head written down. She loves to write contemporary romance with relatable characters that make her readers’ hearts happy, as well as fast-paced romantic suspense that leaves them on the edge of their seats. Her story ideas are as varied and unpredictable as her everyday life.