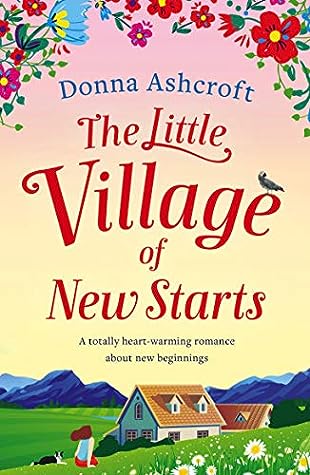 Evie Stuart is playing it safe. She lives on her family’s remote farm in the Scottish Highlands and never ventures beyond the local village of Lockton. The most unpredictable events in her life are the antics of Miss Daisy, her grandmother Agnes’s pygmy goat. She’s learned that bad things happen when she’s impulsive, and she’s determined not to get burned again.

Callum Ryder is exactly the opposite of what Evie wants in her ordered world. Six foot two of reckless energy with twinkling eyes and a dangerously charming smile, he’s a thrill-seeking American firefighter with no idea how to slow down. Callum enters Lockton like a whirlwind, fleeing his problems in New York City in search of the truth about his Scottish family.

Yet the pair might have more in common than they think… When the well-meaning Agnes persuades her to help Callum find his grandfather, Evie finds herself being challenged more than she has in years: from swimming in the fabled Bonnie Lochan to exploring an ancient castle and even entering the village jam-making championships. Turns out it’s easy for Evie and Callum to connect when they let go of their fears and enjoy the most surprising summer of their lives.

But getting close to Callum so quickly soon starts to look like it might ruin everything for Evie: she’s heading for a disaster exactly like the one that destroyed her a year ago when she fell for the wrong man and let him change her life. Maybe a fresh start isn’t going to be so simple after all… Is the safe haven Evie’s built about to crumble down around her?

A totally charming and moving story about being true to yourself, the power of new beginnings, and one magical summer that changes everything. Perfect for fans of Debbie Johnson, Carolyn Brown and Phillipa Ashley.

The Little Village of New Starts by Donna Ashcroft is a contemporary romance that takes readers to the Scottish Highlands. The story is one of opposites attracting as the two main characters, Evie Stuart and Callum Ryder, could not be any more different from one another.

After jumping into things in her past and things going horribly wrong for her Evie Stuart is now playing it safe and hiding out on her family’s remote farm in the small village of Lockton. Callum Ryder on the other hand is thrill seeker to his core and used to jumping into things with reckless abandon. After a unfortunate incident on his job as a firefighter Callum decides to head to Scotland to trace his roots landing him right on Evie’s doorstep.

The Little Village of New Starts was another heartwarming read from Donna Ashcraft with solid writing that I’ve come to expect from her having read a few of her novels in the past. The story has a lot going on in it besides the romance between our main characters giving readers plenty to keep the pages turning to fly through this sweet tale. With a great story, setting, and characters this would certainly make a wonderful beach read this summer. 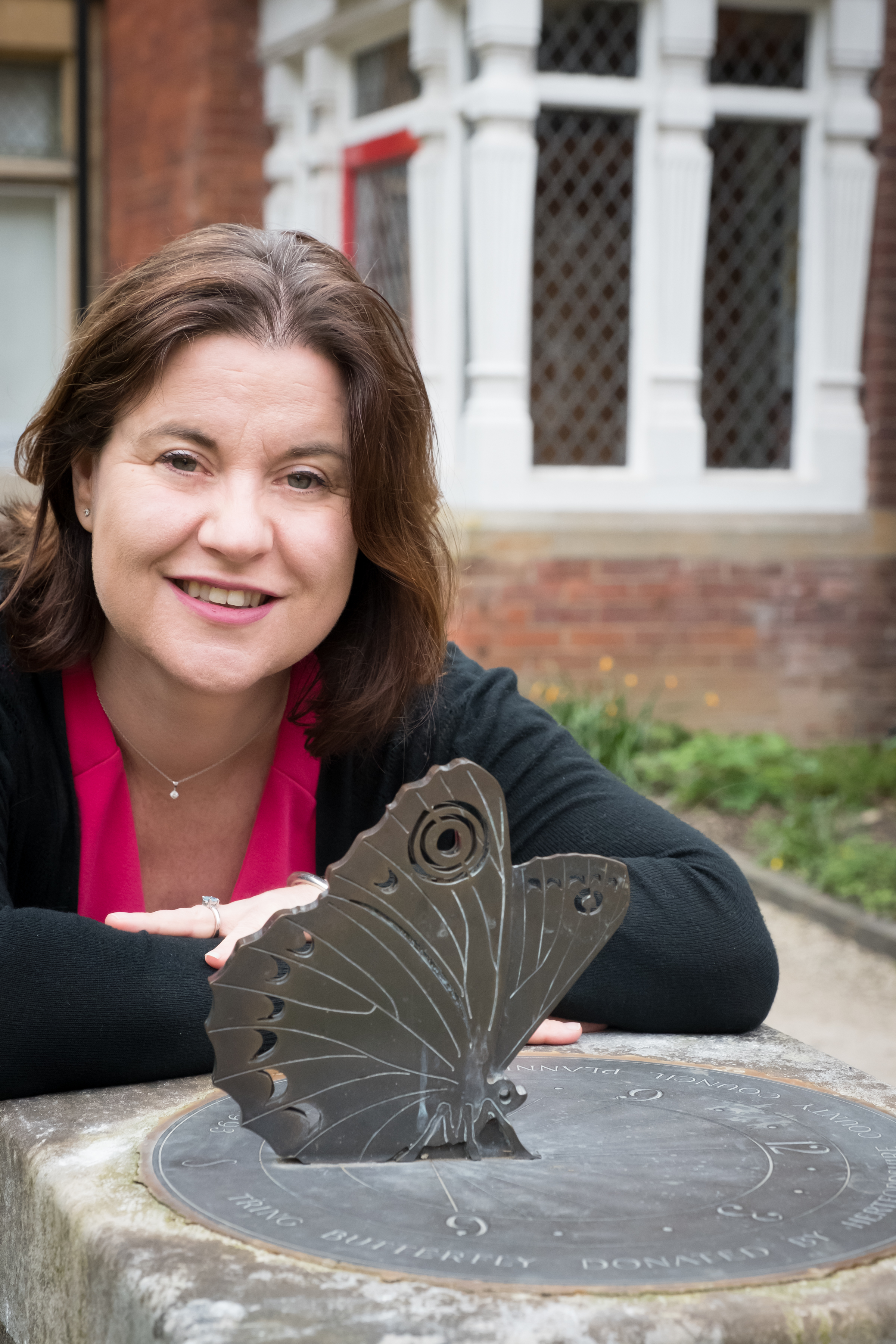 Donna Ashcroft was born in London, England and grew up in Buckinghamshire. She went to university in Lancashire and, among other things, worked as a copywriter, buyer, waitress, secretary and marketing manager.

Donna wrote novels for over ten years before being published. She is a member of the Romantic Novelists Association and was a joint winner of the Katie Fforde Bursary in 2017. She has had four books published with Bookouture and has two more coming in 2020.

Donna loves a happy ending and is never happier than when she’s escaping into a romance novel or movie. When she’s not reading or writing she’ll probably be found hoovering … or negotiating with her teenagers about who is doing the washing up.

You can find Donna on Twitter @Donnashc or visit her at http://www.donna-writes.co.uk