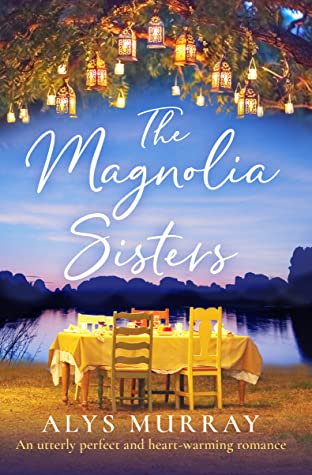 Harper Anderson has a to-do list longer than the Colorado river, and fields of tulips to tend to at her family’s flower farm in Hillsboro County, California. It’s her dream to run the business with her sisters when their father retires, keeping up traditions that began with her great-great-grandmother.

That is, if there’s a farm left to run. Rich out-of-towners looking for a slice of country living are hiking up the prices in town and it’s putting her family out of business. So she has no time for the arrogant LA tech mogul who makes her an offer to use their farm as his sister’s wedding venue. No amount of money could make up for the destruction it would wreak on next season’s crop. The sooner Luke Martin is on his way, the better.

But Luke isn’t willing to go. He’s been looking out for his sister ever since their deadbeat parents left them to fend for themselves, and he’ll do whatever it takes to make her happy. So when Harper’s newest farmhand leaves her in the lurch, he sees an opportunity to strike a deal. He’ll work on the farm for free if she’ll give him the chance to change her mind.

Harper and Luke each expect the other to crack first. What they don’t expect is the chemistry that sparks between them as they work side by side among the budding roses. But Luke’s presence is turning over more than the earth, and just as Harper is starting to let her guard down, he stumbles upon a secret that could spell disaster for the entire Anderson clan.

With her family’s happiness at stake, can Harper put her trust in a man who is worlds apart from everything she knows?

An emotional, spellbinding story about family, first impressions and the transformative power of love. Fans of Susan Mallery, Debbie Macomber and Carolyn Brown will be carried away by The Magnolia Sisters.

The Magnolia Sisters by Alys Murray is the first book of the contemporary romance Full Bloom Farm series. Each book of this series will be changing the main characters so each book is a full romance on it’s own and can be read as a standalone. The series will follow the Anderson sisters who work their family’s farm.

Harper Anderson lives and works on her family’s flower farm in Hillsboro County, California and enjoys running the farm with her sisters. Harper is in charge of the physical side of the farm working the fields along with their help. The last thing Harper would ever agree to would be renting out their farm which is exactly what Luke Martin wants to do.

Luke has always been overly protective of his little sister and only wants the best for her after their rough childhood. Luke was a self made millionaire in the tech industry and is willing to pay whatever it takes to get his sister the venue she desires for her wedding but Harper Anderson is just as stubborn as Luke when it comes to protecting their families.

The Magnolia Sisters was a wonderfully sweet enemies to sweethearts love story. Both characters are family first orientated so you can’t help but like them both as their relationship is a slower building one as they overcome plenty of obstacles in their paths. With a wonderful setting on the farm I’ll look forward to meeting the next of the sister in book two of this series. 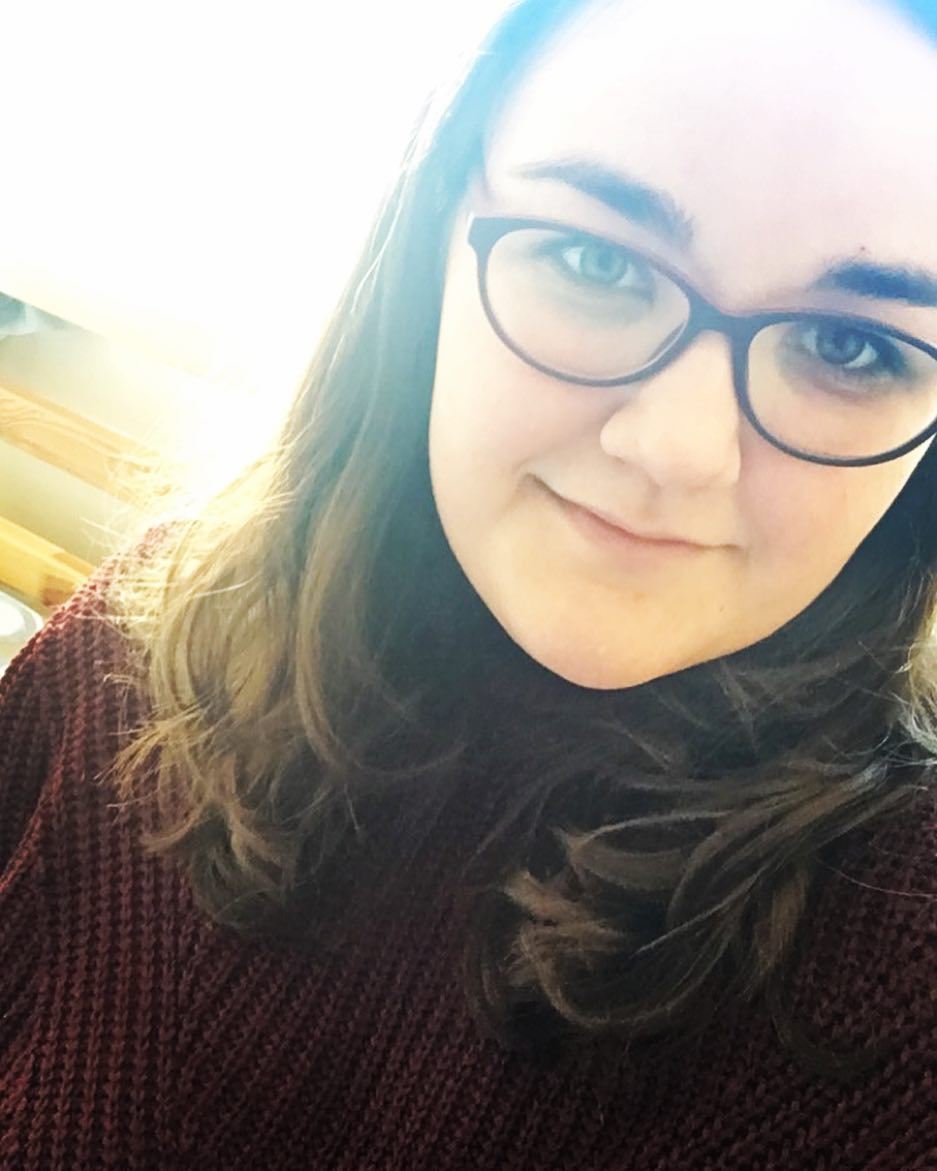