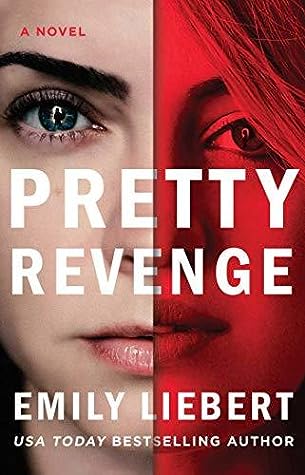 The name of the game is revenge—no matter the cost—in this emotionally charged thriller reminiscent of The Wife Between Us and The Perfect Nanny.

Kerrie O’Malley, jobless and in an unfulfilling relationship, can isolate the singular moment in her life when things veered off course—the night she was irrevocably wronged by someone she looked up to. Eighteen years later, when Kerrie sees the very woman who destroyed her life on television, a fire ignites inside her. The stakes are high. The risks are perilous. But she’ll stop at nothing to achieve the retribution she deserves.

Jordana Pierson is a gilded New Yorker who appears to have it all: wealth, glamour, a successful and handsome husband, and a thriving wedding concierge business. Her record is spotless. Her business is flourishing. No one knows the truth about her and the dark shadows of her past.

No one, that is, except Kerrie.

Exploring just how far someone will go for vengeance, Pretty Revenge is a riveting, compulsively readable novel bursting with twists and turns and plenty of suspense.

Pretty Revenge by Emily Liebert is being marketed as “a riveting, compulsively readable novel bursting with twists and turns and plenty of suspense.” I, however, have a hard time thinking of this as a thriller or having a ton of twists and turns. It seemed a pretty straightforward case of revenge leaving it more with a contemporary feel or slightly suspenseful drama.

Kerrie O’Malley has spent the past eighteen years dwelling on the day she felt her life had been ripped away from her in the blink of an eye. Kerrie’s parents had both died when she was little leaving her with her grandmother raising her. One night Kerrie offered help to a teenage neighbor she looked up to and that became the  biggest mistake of her life.

Now almost two decades later that teen Kerrie had tried to help is now known as Jordana Pierson. Not only had Jordana married a rich man but she  runs her own business and lives a life featured in magazines. After all this  time Kerrie has changed her looks and her name and plans to work her way into Jordana’s life for the revenge she deserves.

The book started off strong enough with nice writing that flowed well and was easy to comprehend bringing a reader into the story. The thing was though for me I just kept waiting for something shocking or  something other than the plan unfolding to surprise me. When finished I also felt the end just kind of fizzled out leaving me with one of those meh, it’s alright feelings. 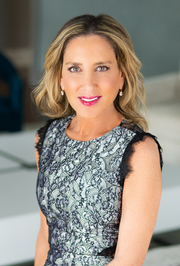 Emily Liebert is the author of four novels and has been featured in publications such as The Wall Street Journal, Ladies’ Home Journal, People, HuffPost, and many more. Emily lives with her husband and sons in Connecticut.