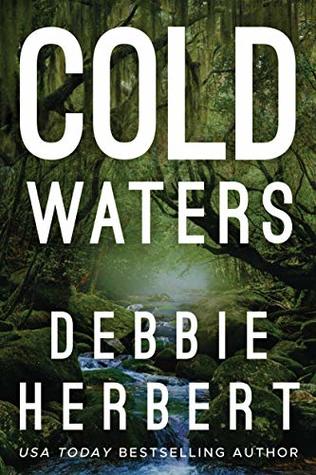 From USA Today bestselling author Debbie Herbert comes a thrilling story of murder and madness set in the darkest corner of Alabama.

Everyone thinks fourteen-year-old Violet is a murderer. After a summer-night swim with her best friend, Ainsley, Violet is found confused, wandering in the forest—and Ainsley’s never seen again. But without a body, murder charges won’t stick, so Violet is sent away.

After more than a decade in a psychiatric ward, Violet returns to her broken-down hometown of Normal, Alabama, to claim her dead mother’s inheritance and help her overworked sister care for their unstable, alcoholic father. Violet, still haunted by that night eleven years ago, endures horrific flashbacks and twisted hallucinations while townsfolk spit accusations—and for all she knows, they’re right.

As the summer heats up, details of Ainsley’s fate appear like a beast’s wild eyes, watching in the darkness, and grim revelations about Violet’s family threaten to devour her. Already on the edge of madness, Violet must fight to keep her sanity long enough for the terrible truth to burst from the cold, dark waters.

Cold Waters by Debbie Herbert is the first book  of the new Normal, Alabama series. This one is a thriller that is told from multiple points of view throughout and then also different timelines.

Violet is the central character of this first book of this series with the biggest point of view in the book. Violet has just returned to Normal, Alabama to live with her father and step-sister after being away for over a decade, most of which was spent in a mental health care facility.

Years earlier Violet had been found wandering the woods in a state of shock and her best friend, Ainsley, was found dead. Many think Violet had murdered Ainsley and she herself isn’t even sure of what happened that night but she’s back to confront the past.

One thing I found out very early on with Normal, Alabama was that it really seemed to be lacking anyone actually “normal”. I had some suspicions early on but spent a lot of time guessing as this dark thriller played out. I do think it went a little slow pace wise building things from the past and present but not too bad overall leaving me at 3 1/2 stars. 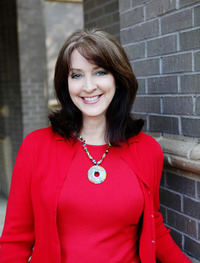 Debbie Herbert is a USA Today and Publishers Weekly bestselling author who’s always been fascinated by magic, romance, and Gothic stories. Married and living in Alabama, she roots for the Crimson Tide football team. Debbie enjoys recumbent bicycling and Jet Skiing with her husband. She has two grown sons, and the oldest has autism. Characters with autism frequently appear in her works—even when she doesn’t plan on it.

For more information, visit http://www.DebbieHerbert.com and sign up for her newsletter to receive a free short story. Connect with her on Facebook at Debbie Herbert Author or Debbie Herbert’s Readers and on Twitter @debherbertwrit.