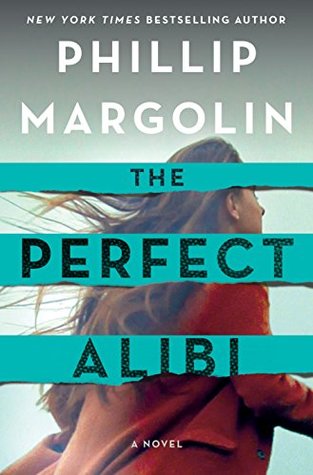 A young woman accuses a prominent local college athlete of rape. Convicted with the help of indisputable DNA evidence, the athlete swears his innocence and threatens both his lawyer and his accuser as he’s sent to prison. Not long after, there’s another rape and the DNA test shows that the same person committed both rapes—which is seemingly impossible since the man convicted of the first rape was in prison at the time of the second one. Now, the convicted athlete, joined by a new lawyer, is granted a new trial and bail. Shortly thereafter, his original lawyer disappears and his law partner is murdered.

Robin Lockwood is a young lawyer with a prestigious small law firm and a former MMA fighter who helped pay for Yale Law School with her bouts. She is representing the victim of the first rape for her civil lawsuit against her rapist, who is now convinced the rapist is stalking her and trying to intimidate her. At the same time, another client is up on a murder charge—one that should be dismissed as self-defense—but the D.A. trying the case is determined to bring it to trial. Now she has to mastermind two impossible cases, trying to find the hidden truth that links the two of them.

Phillip Margolin, the master of the legal thriller, returns in one of his twistiest, most compelling crime novels yet.

The Perfect Alibi by Phillip Margolin is the second book of the legal thriller Robin Lockwood series. In the first book of the series readers were introduced to Robin who was just beginning as an assistant to a legendary attorney and now she is back tackling her own cases.

In this second installment of the series Robin meets with a young girl who is looking to bring about a case on her rapist. She and a friend had attended a party and while flirting on thing led to another and then the young man would not stop as she struggled and fought.

As Robin dives into her first case she finds another on her desk that also needs her attention. But as the defendant in the first is in prison another attack happens which may show his innocence but as Robin digs further she begins to untangle clues that may link both cases.

The Perfect Alibi was another great addition to this series from Phillip Margolin. The series is rather fast paced as it follows along from the beginning of a case, the investigation and court room appearances all of which keep the pages turning as the twists and turns come. Will definitely be looking forward to more to come in this thrilling legal series. 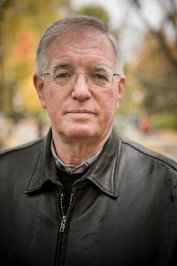