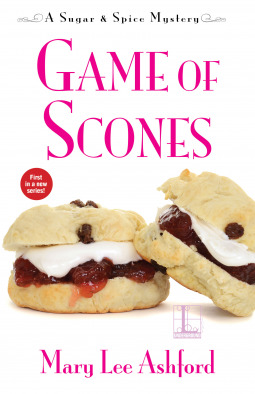 As co-owner of Sugar and Spice Cookbooks, Sugar Calloway has seen simple confections bring friends together and spark fiery feuds. Except this time, the recipe truly is to die for . . .

After losing her job as food editor at a glossy magazine, Rosetta Sugarbaker Calloway—aka “Sugar” to friends—isn’t sweet on accepting defeat and crawling back to her gossipy southern hometown. So when she has an opportunity to launch a community cookbook business with blue-ribbon baker Dixie Spicer in peaceful St. Ignatius, Iowa, she jumps at the chance to start over from scratch . . .

But as Sugar assembles recipes for the local centennial celebration, it’s not long before she’s up to her oven mitts in explosive threats, too-hot-to-handle scandals, and a dead body belonging to the moody matriarch of the town’s first family. With suspicions running wild, Sugar and Spice must solve the murder before someone innocent takes the heat—and the real culprit gathers enough ingredients to strike again . . .

Game of Scones by Mary Lee Ashford is the first book of the cozy A Sugar & Spice Mystery series. This series introduces Rosetta Sugarbaker Calloway who prefers to just be called Sugar by her friends. After losing her job at a magazine Sugar teamed up with baker Dixie Spicer, the other half of Sugar and Spice, to start a cookbook in the small town of St. Ignatius, Iowa.

Sugar and Dixie came up with the idea of making the cookbook a community effort but as they are gathering recipes for the centennial celebration they find out pleasing everyone is not as easy as it sounds. As much as they knew there were bickering and threats they never expect to find a dead body and have a murder to be solved on their hands.

Yes, it’s another small town cozy with quirky characters and lots of culinary delights for the foodies out there, there are even some yummy recipes included in case the book gives readers cravings. This was a solid start to the new series with decent mystery to solve to clear the aunt of one of the characters of a murder charge. I’ll be looking forward to seeing what happens with the characters in the next installment of the series. 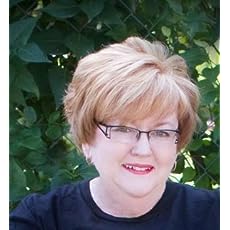