If She Were Blind by Laney Wylde blitz with giveaway

Not everyone can get justice the traditional way—that’s where Estlyn Collins comes in. A young lawyer in Santa Monica, her “legal” service, After Twelve, works outside the courtroom to tip the scales when the justice system has failed.

Thanks to her powerful underground network, Estlyn’s success rate is stellar, and her inbox stays filled with inquires from the desperate and vengeful. But when one of those names is a ghost from her past seeking vengeance against her, she’s shaken to her core. Off balance and scared to be alone, she makes an impulsive move for a guy. He’s a complication she doesn’t have time for, but it turns out he may also be an unlikely—if unwitting—asset.

Treading the rapidly thinning line between personal and professional, Estlyn pursues her target while outrunning the one on her own back—only to find she may be running into a lot more than she bargained for.

IF SHE WERE BLIND is the first book in the engaging New Adult series AFTER TWELVE by author Laney Wylde. Perfect for fans of the television shows REVENGE, SCANDAL, and VERONICA MARS, the AFTER TWELVE Series is a gritty social-issue drama that delivers steamy romance, intrigue, and the most bittersweet revenge plots. Estlyn’s determination to right every wrong is sure to quench your thirst for justice, yet leave you wanting more. 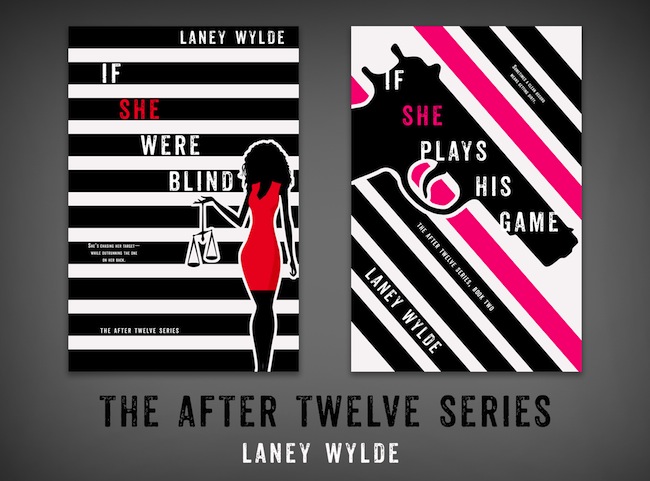 I glance past Dean’s shoulder as a man close to my dad’s age takes nervous steps closer and closer to Dean. Once he’s in his space, he taps his back. Dean whips around to face him. “Excuse me, are you Dean Martinez?”

His eyes are full of suspicion as he studies the stranger. “Um, why?”

“It’s Dwayne. We’ve been chatting on Match.com and are supposed to meet up here at seven.”

“Really? Because,” the older gentleman displays Dean’s dating profile on his phone for him, “you’re right here.”

Dean grabs the phone and starts scrolling through the profile. “‘Male seeking male, any race or religion, age fifty-five and older.’ Seriously? ‘I love me a sweaty old gay with that curly salt-and-pepper chest hair. The longer and curlier the better. I want it poking above those top shirt buttons. Oh, yeah, let it blow in the wind while we drive down PCH in your Lincoln sedan with the windows cracked. In search of someone I can raise a family of hypoallergenic, small breed dogs with, someone who doesn’t have all their original joints. I’m so over all these sexy twinks who just want me for my hot bod. Looking for a real man to settle down with, preferably in a gay-friendly, fifty-five and older community.’”

I can’t help but give Dean’s blind date a once over. The poor guy is buttoning the second to top button over his ungroomed, grey chest hair as Dean reads. His upper lip looks like the outside of a cold drink on a summer day. Dean gives him back the phone and drops his forehead into his hand. “Cal, did you let Estlyn go to the library?”

He glares at me then chastises, “Cal?”

“Yes?” How was I supposed to know she’d use a computer to catfish unsuspecting old gays?

He turns to the humiliated older gentleman with confident compassion. “Sorry, hon. My friend set you up. Best of luck to finding a man half your age to raise that family of dogs with.” 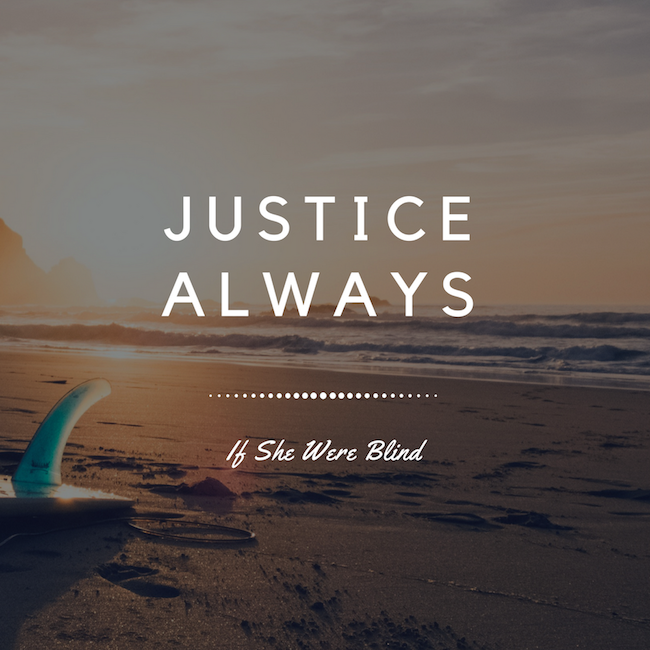 When Laney isn’t writing, she’s singing Taylor Swift with her little boy or asking her husband not to tell her about his work as a surgical resident while she’s eating. She daydreams about using her math degree to get into law school, then realizes that would be too much work and that she should just play pretend court on paper instead. While she loves a good book, nothing beats 30 Rock with a bag of popcorn and M&Ms.