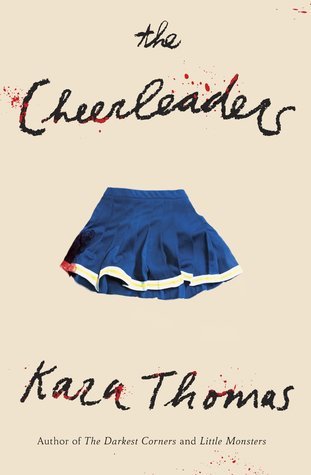 ← Back to School
Music Monday: TLC – No Scrubs →