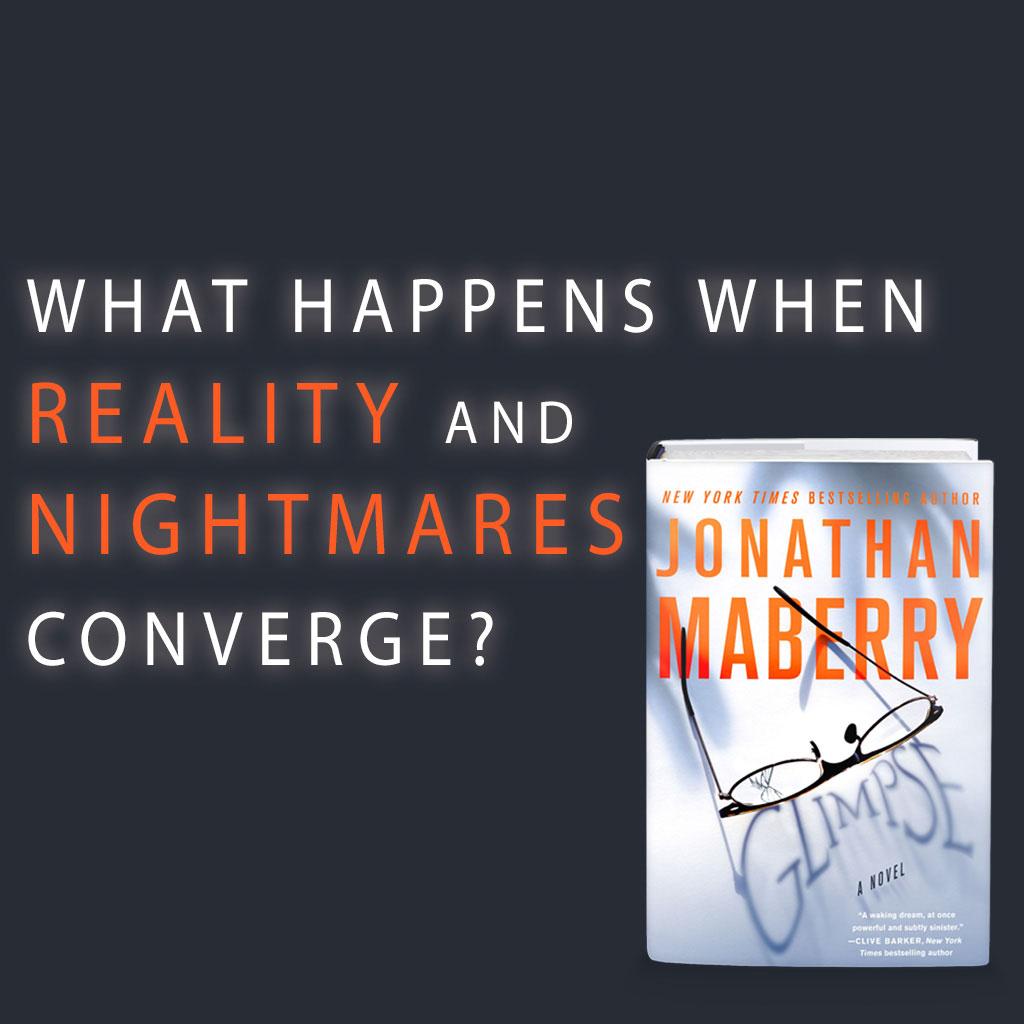 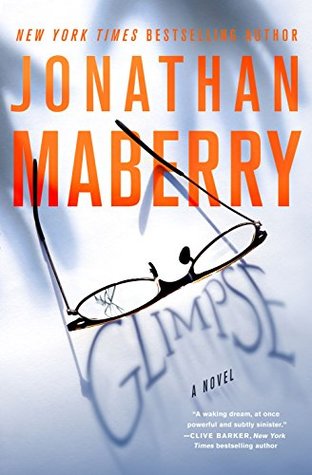 A chilling thriller that explores what happens when reality and nightmares converge, and how far one will go to protect the innocent when their own brain is a threat.

Rain Thomas is a mess. Seven years an addict and three difficult years clean. Racked by guilt for the baby she gave up for adoption when she was sixteen. Still grieving for the boy’s father who died in Iraq. Alone, discarded by her family, with only the damaged members of her narcotics anonymous meetings as friends. Them, and the voices in her head. One morning, on the way to a much-needed job interview, she borrows reading glasses to review her resume. There is a small crack in one lens and through that damaged slice of glass she sees a young boy go running down the aisle of the subway train. Is he screaming with laughter or just screaming? When she tries to find the boy, he’s gone and no one has seen him.

The day spins out of control. Rain loses whole chunks of time. The voices she hears are telling her horrible things. And Doctor Nine, a spectral boogey man conjured in drug induced hallucinogens is now hunting her in the real world. Doctor Nine is also chasing that boy. A boy who looks so much like Rain’s dead boyfriend. Unsure whether she is insane or if the world itself is broken, Rain begins a mother’s quest for her lost child through a world where reality and nightmare are in a head-on collision. How far will one person go to save someone they love?

The book blurb for Glimpse by Jonathan Maberry starts off calling it a chilling thriller but to me thriller are generally real people and real events with maybe the occasional touch of supernatural. Glimpse however already tells a reader that it is blending reality and nightmares so to me this one lands much more into the horror side of things.

The book starts off with the main character Rain having awakened to get ready for her job interview, a recovering addict she struggles day to day and that includes finding a good steady job. While in the bathroom getting ready though Rain has her first encounter that begins to show her things are not quite a normal day with the shower curtain moving on it’s own and then thinking she felt something behind it.

After the eventful time just getting out of the house already dropping readers into the what in the world is going on category Rain has more happen on the way to her interview. A woman offers her reading glasses when Rain finds she forgot her, Rain sees things in these glasses that are not really there, then upon arriving Rain finds she’s missed an entire day in her own life when she finds out she’s a day late for the interview.

These events are just the beginning for Rain as she finds herself tumbling into her own nightmares. I think at times reading the whole book almost made me feel like I’d become an addict myself and had slipped into hallucinations. Learning of Rain’s nightmares and how she became who she was and the events happening to her were definitely what I’d call on the strange side.

For me this one read a little on the slow side too thus my lowered rating, of course I will readily admit that I often have no patience and want all the answers now now now and tend to think things are building slowly. The story eventually became a good vs evil type of thing and the answers began to fall into place. Oh and a slightly small pet peeve with this one was a couple of characters named Gay Bob and Straight Bob…. everyone had somewhat weird names but I kept waiting for Sponge Bob to jump in with these two so yeah, just an annoyance that also kept me from falling in love. In the end though I actually did quite like how it all wrapped up so I’d say this one turned out to be an OK read for me by the end.

JONATHAN MABERRY is a New York Times best-selling and five-time Bram Stoker Award-winning author, anthology editor, comic book writer, magazine feature writer, playwright, content creator and writing teacher/lecturer. He was named one of the Today’s Top Ten Horror Writers. His books have been sold to more than two-dozen countries.
Jonathan and his wife, Sara Jo, to whom he dedicates all of his published works, and their dog, Rosie, live in Del Mar, California.