The Night She Disappeared by Lisa Jewell #bookreview #thriller 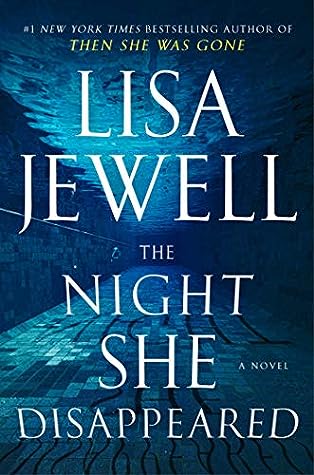 Title: The Night She Disappeared

From the #1 New York Times bestselling author of Then She Was Gone comes another riveting work of psychological suspense about a beautiful young couple’s disappearance on a gorgeous summer night, and the mother who will never give up trying to find them…

On a beautiful summer night in a charming English suburb, a young woman and her boyfriend disappear after partying at the massive country estate of a new college friend.

One year later, a writer moves into a cottage on the edge of the woods that border the same estate. Known locally as the Dark Place, the dense forest is the writer’s favorite area for long walks and it’s on one such walk that she stumbles upon a mysterious note that simply reads, “DIG HERE.”

Could this be a clue towards what has happened to the missing young couple? And what exactly is buried in this haunted ground?

The Night She Disappeared by Lisa Jewell is a slow burning mystery/thriller read. This story is told in three different timelines with one in 2016, one in 2017 and then again in 2018. During these different times in the story there is also changes in the point of view.

In August of 2018, Sophie is just moving into the cottage that came with her boyfriend’s new job at the local school. As Sophie gets moved in she comes across a real life mystery that reminds her of those in her books when she reads the story of the young couple that disappeared the year before. What Sophie never expected though after hearing the story was finding a clue in her own backyard to the disappearance.

Despite this book having so many different times and POVs to follow Lisa Jewell showed why she’s such a popular author making the story very easy to follow and understand. Each of the characters were distinct so I knew exactly which viewpoint and period in time each time they changed. And also, being someone that usually gets a little bored with slow moving stories I never found that happening and flew right through the book. The book is also divided into sections which I thought of a bit like markers for each layer of the story that got peeled back and discovered along the way and was completely engrossed in finding out what happened right up to the final twist at the end. 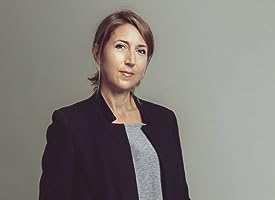