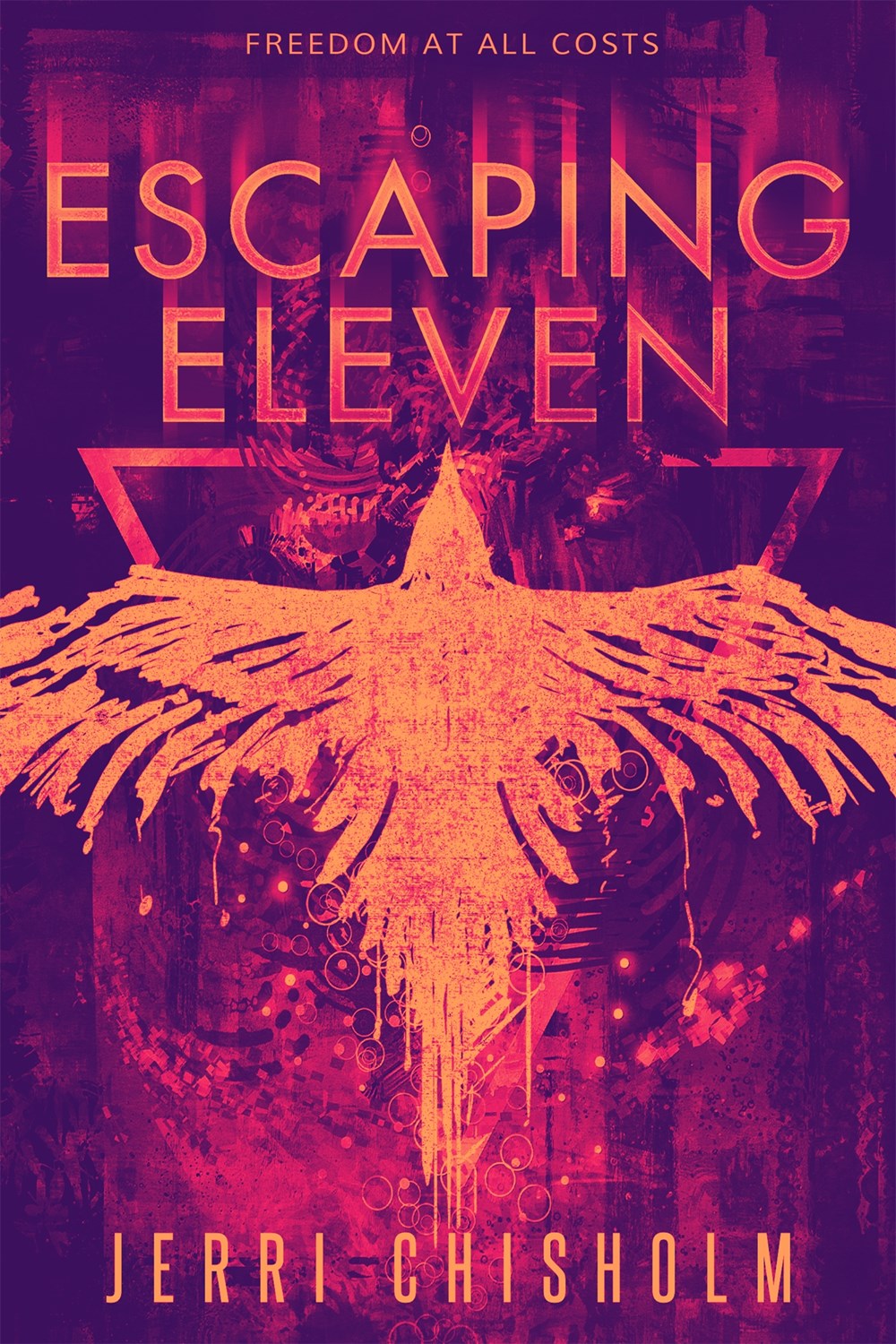 In Compound Eleven, the hierarchy of the floors is everything.

My name is Eve Hamilton, and on my floor, we fight.

Which at least is better than the bottom floor, where they toil away in misery. Only the top floor has any ease in this harsh world; they rule from their gilded offices.

Because four generations ago, Earth was rendered uninhabitable―the sun too hot, the land too barren. Those who remained were forced underground. While not a perfect life down here, I’ve learned to survive as a fighter.

Except my latest match is different. Instead of someone from the circuit, my opponent is a mysterious boy from the top floor. And the look in his eyes tells me he’s different…maybe even kind.

Right before he kicks my ass.

Still, there’s something about him―something that says he could be my salvation…or my undoing. Because I’m no longer content to just survive in Eleven. Today, I’m ready to fight for more than my next meal: I’m fighting for my freedom. And this boy may just be the edge I’ve been waiting on.

Escaping Eleven by Jerri Chisholm is the first book in the new young adult science fiction fantasy, Eleven Trilogy, set in a dystopian world. The world building in this new series is built like others out there such as The Hunger Games in which the wealthy are controlling those not as well off as them. The people are sorted in underground facilities in which the poorer you are the lower the level you live.

Eve Hamilton lives in compound eleven in one of the lower floors where she fights for survival. Walking into the ring one day she finds that her opponent is a boy from one of the upper levels with whom she can’t quite forget about after the match. After the match Wren begins showing up in Eve’s life and she wonders if he could be her ticket to a way out of the compound.

While I really enjoyed reading Escaping Eleven it was one of those that reminded me a bit of other young adult series out there such as the earlier mentioned Hunger Games and the book jumps right into the main character going into a fight which also gave Divergent vibes. However, as much as it fits the molds of previous popular series the characters, world building and story did pull me in so I did enjoy reading this one. This first book of the series left the story at a cliffhanger moment so I’ll definitely be interested in seeing what happens next with the characters.

Jerri Chisholm is a YA author, a distance runner, and a chocolate addict. Her childhood was spent largely in solitude with only her imagination and a pet parrot for company. Following that she completed a master’s degree in public policy and then became a lawyer, but ultimately decided to leave the profession to focus exclusively on the more imaginative and avian-friendly pursuit of writing. She lives with her husband and three children, but, alas, no parrot.