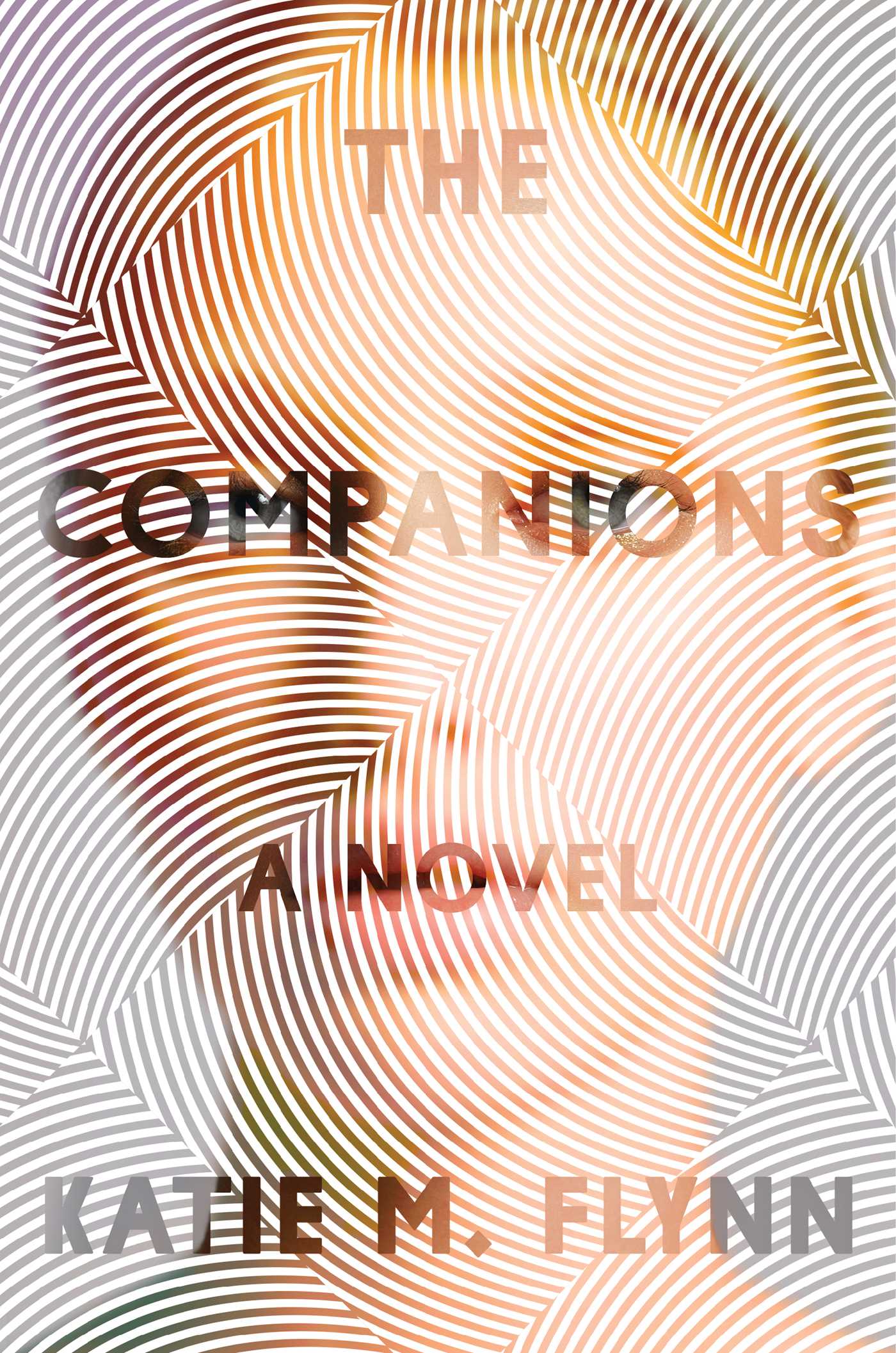 Station Eleven meets Never Let Me Go in this debut novel set in an unsettling near future where the dead can be uploaded to machines and kept in service by the living.

In the wake of a highly contagious virus, California is under quarantine. Sequestered in high rise towers, the living can’t go out, but the dead can come in—and they come in all forms, from sad rolling cans to manufactured bodies that can pass for human. Wealthy participants in the “companionship” program choose to upload their consciousness before dying, so they can stay in the custody of their families. The less fortunate are rented out to strangers upon their death, but all companions become the intellectual property of Metis Corporation, creating a new class of people—a command-driven product-class without legal rights or true free will.

Sixteen-year-old Lilac is one of the less fortunate, leased to a family of strangers. But when she realizes she’s able to defy commands, she throws off the shackles of servitude and runs away, searching for the woman who killed her.

Lilac’s act of rebellion sets off a chain of events that sweeps from San Francisco to Siberia to the very tip of South America. While the novel traces Lilac’s journey through an exquisitely imagined Northern California, the story is told from eight different points of view—some human, some companion—that explore the complex shapes love, revenge, and loneliness take when the dead linger on.

The Companions by Katie M. Flynn is a dystopian science fiction novel in which the story is told by switching the point of view between multiple characters. While this one is science fiction the world that is built within actually hits a little close to home with our current pandemic situation with the world inside the novel under quarantine after a highly contagious virus outbreak.

With everyone trapped inside after the outbreak folks do tend to get a little bored being alone all the time so a company, Metis, comes up with Companions. Companions are made by downloading the brain of someone who has died into a lifelike robotic body. Of course the rich could keep their family but the poor that are downloaded are sold off to other families to become their companions. One such companion though finds that she can defy the programming and decides she is going to leave her new family to hunt for her killer.

I have to say at the time I actually read this novel our “real” world was still going on as normal and the idea that something like a pandemic could happen didn’t seem real… oh how wrong I was. Now I can see from a different prospective how a company like Metis would be welcomed when hearing all the time how everyone is bored being at home for so long. However, regardless of how realistic the world building now feels the story was one for me that was hard to dive into and really get engaged in which I felt was due to so many different POVs, I believe at least 8 to juggle and track. If you like a busier type of novel though perhaps give this one a go especially after experiencing a locked down society ourselves. 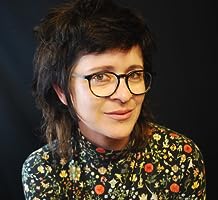 Katie M. Flynn is a writer, editor, and educator based in San Francisco. Her short fiction has appeared in Colorado Review, Indiana Review, The Masters Review, Ninth Letter, Tin House, Witness Magazine, and many other publications. Her debut novel, The Companions, about love, revenge, and uploaded consciousness, is out now from Scout Press/Gallery Books. Katie has been awarded Colorado Review’s Nelligan Prize for Short Fiction, a fellowship from the Writers Grotto, and the Steinbeck Fellowship in Creative Writing. She holds an MFA from the University of San Francisco and an MA in Geography from UCLA.